Keeping Out Of The Clink In Lakewood 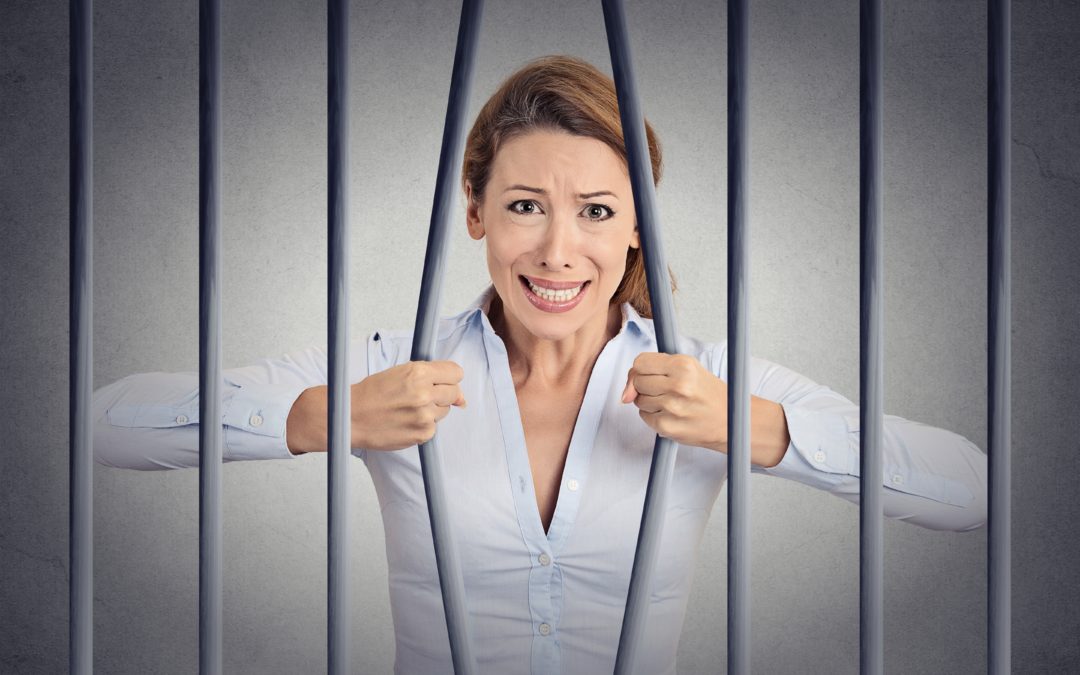 The last thing on your mind today was that you would need a reliable bail bond company in Lakewood. A bail bond is a much better option than the alternative of coming up with the full court payment.

You were arrested; it happens. You ran until you could feel the bass of your heartbeat in your eardrums and still, the Lakewood Police Department found you. When the footrace finally ended, and they moved in for the arrest, you put up a struggle.

They calmly retrieved the pepper spray and fired. Once that red blast of pure wickedry found its mark, you felt a burn, unlike anything you’ve felt before. As the screaming hot concoction found its way into every orifice of your face, you maintained your struggle.

You were fighting the good fight when another office retrieved a taser from his belt; they came prepared. They always have the right tool for the job, and on this particular occasion, the taser was the right tool.

To you, the word ‘taser’ had a ring; it sounded like a technological breakthrough; a modern marvel capable of wonderful things but you found out the hard way that they are actually something far different. Police tasers fire probes, and once they hit your body, they delivered 50,000 volts of electricity.

The wrath of the electricity from a police taser is unlike anything you’ve ever known; the pain is so thorough and so complete, It can be best described as a perfectly-crafted device of evil.

You now know that the chair isn’t necessary – once 50,000 volts of electricity found its mark, your body went into autopilot mode. It twisted and contorted like a scene from ‘The Exorcist before finally retreating to its most basic form; the fetal position.

You fought the good fight but eventually, with a face full of fiery fluids, and enough electricity to power a Tesla, you were cuffed and processed. Once bail is set, you are certain that life as you know it will be forever changed; prison is certain.

You need a bail bond

Prison can be life-altering. Not only does it disallow time for preparing a proper legal defense, but it also isolates you from the rest of the world. You are imprisoned from everything and everyone you’ve ever known. All of the plans with family, friends, education, and career are put on hold or canceled for the duration of your sentence.

Relief can come in the form of bail. A bail bond is a form of payment provided to the courts for your conditional release. If defendants cannot afford the bail payment to the court direct, they have the option of reaching out a bond agent.

Choose a bond agent with a track record

When choosing a bond agent, you want to a bail bondsman with a great track record.

If there’s one thing a defendant cannot afford, it is a poor performance on behalf of a bail bondsman. Bond agencies must be responsive and informative; careful selection is paramount.

LIPSTICK BAIL BONDS is the premier bail bonds resource in Lakewood. Founded in 2003, we are a nationwide bail bonds company headquartered in California. We have been offering a full range of bail bonds services throughout California, including Los Angeles County, San Diego County, Orange County, Riverside County, and San Bernardino County. We understand that when things happen, your life needs to continue; work needs to continue, your family needs to continue. We are available 24 hours a day, 7 days a week, and offer a fully functional mobile app complete with a bail calculator and an inmate locator.

In the Lakewood area, the statistics are staggering. Over fifteen thousand crimes are reported annually; the odds of being involved in a crime in Lakewood are one in twenty-nine. This far surpasses the national average.

So Much Drama in Lakewood

Snoop couldn’t have said it better. We all know someone who has fallen victim to the statistics, and with so much drama in the LBC, it is worth your time to familiarize yourself with a bond agency. At LIPSTICK BAIL BONDS, we are happy to walk you through the process.

We have helped thousands of families, many of them right here in Long Beach. We understand that things happen and life needs to press on. We have a wealth of resources that we offer defendants and their families. We have implemented a mobile app to expedite the bail process, and we can also help you locate an inmate.

In Long Beach, whether your standing before the judge or your face down on the sidewalk with a face full of pepper spray and a chest full of electricity, think pink and stay out of the clink.